Basic Concept of the JCM

The Joint Crediting Mechanism (JCM) facilitates diffusion of leading decarbonizing technologies, products, systems, services, and infrastructure as well as implementation of mitigation actions, and contributes to sustainable development of partner countries.
It appropriately evaluates contributions from Japan to GHG emission reductions or removals in a quantitative manner, and Japan uses them to achieve its NDC.
The JCM contributes to the ultimate objective of the UNFCCC by facilitating global actions for GHG emission reductions or removals.

Ex) the JCM scheme between Japan and host country

As of September 2022, following countries signed the Memorandum of Cooperation for establishing the JCM. 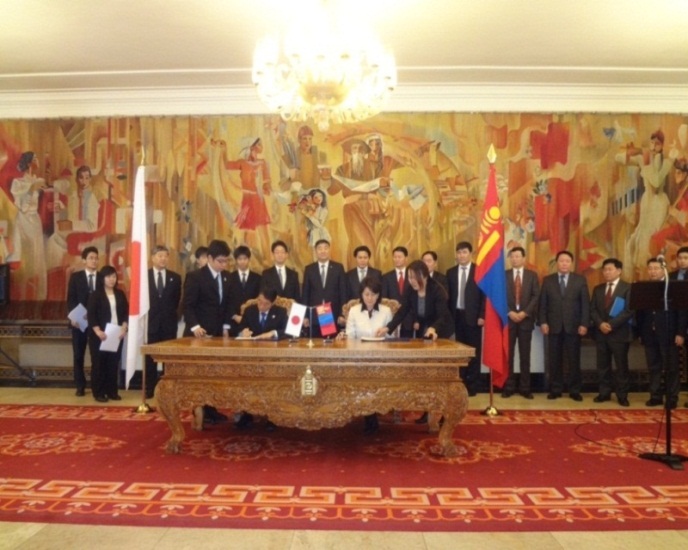 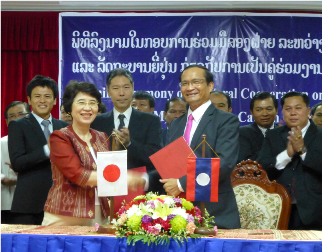 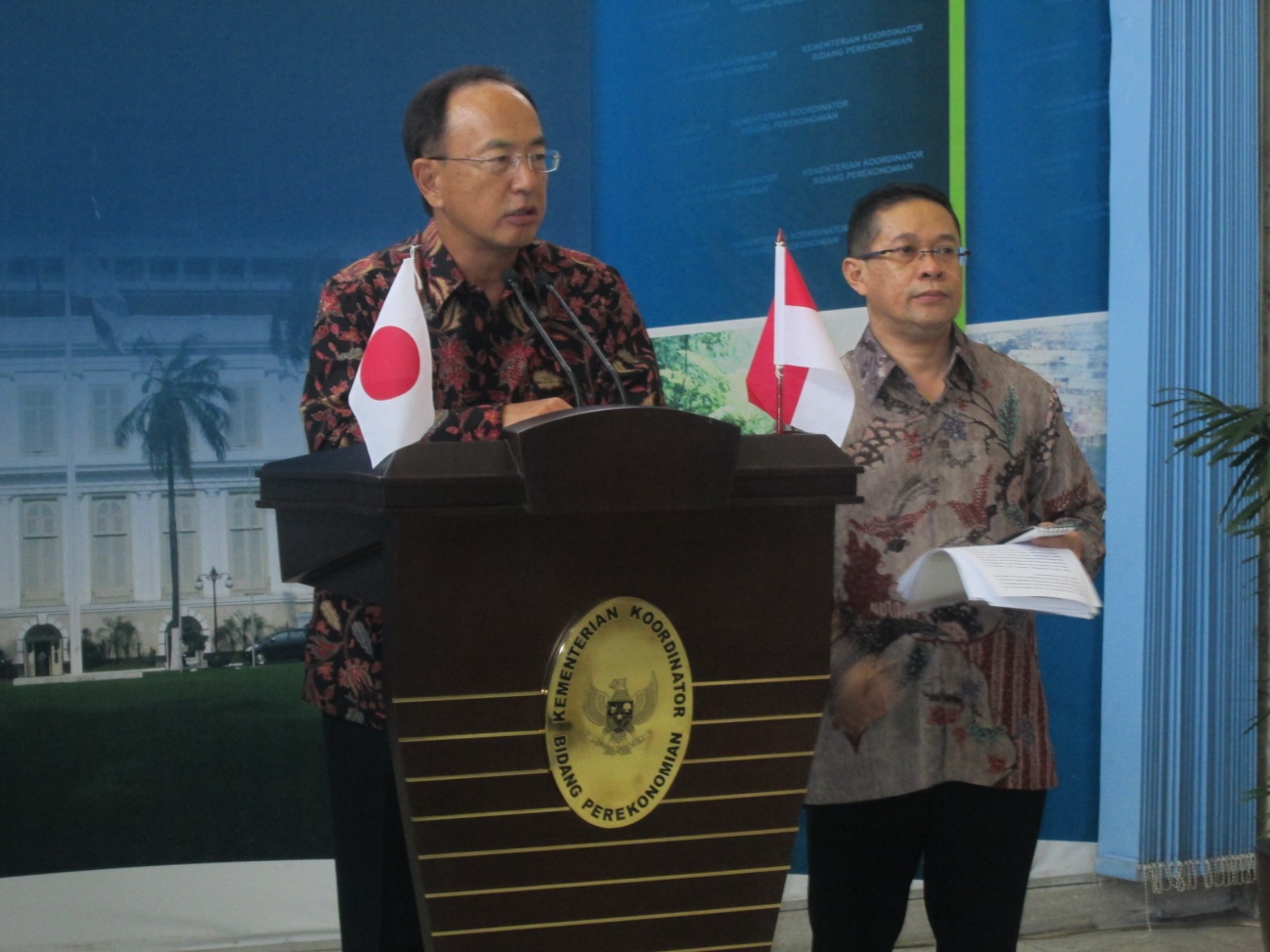 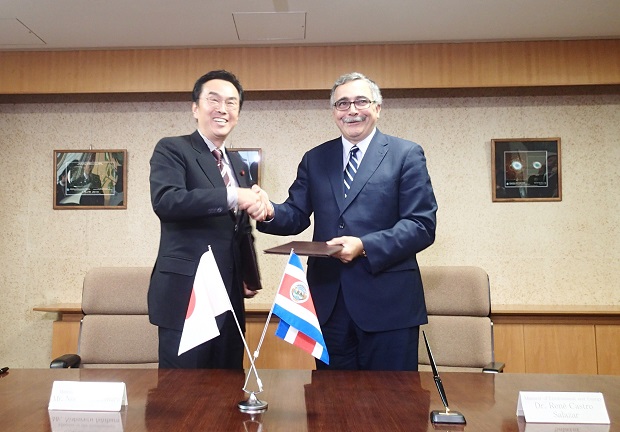 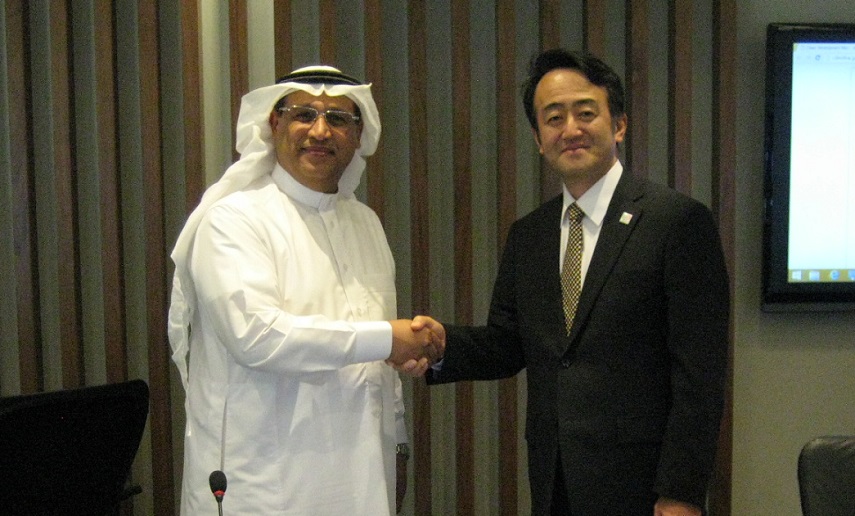 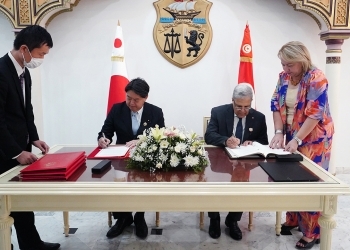